Dr. Steven Rassi grew up in Fort Myers, Florida, and was first drawn to dentistry when he was a child.

His mother was a dental assistant, so he spent much of his childhood in dental offices. He was fascinated by science and knew he had a future in the healthcare industry. As a doctor, he enjoys dentistry because of how effortlessly it intertwines “science and artistry to make major impacts on his patient’s lives.”

As a graduate of SUNY University at Buffalo School of Dental Medicine, Dr. Rassi joined the U.S. Navy under the Health Professions Scholarship Program. He served for 5 years on active duty and completed a residency at the Branch Dental Clinic in Norfolk, VA. He was also a part of Humanitarian Deployment with Continuing Promise from February-April 2018 in Honduras and Guatemala. He is CEREC certified, and has volunteered at Park Place Dental Clinic in Norfolk. Dr. Rassi is currently a Navy Reserve Officer.

Dr. Rassi is easy-going and in his spare time, you can find him running, going to the movies or live theatre and learning more about naval history. His husband, Gary, is a Radiology Technologist and they have a corgi named Rocco.

Dr. Rassi is a member of the Academy of General Dentistry.

Originally from Lima, Peru, Dr. Aldo Guevara came to the United States to attend the University of Illinois at Chicago’s College of Dentistry. He was drawn to dentistry because he enjoys science but also loves working with his hands.

He enjoys building interpersonal relationships and felt that the patient care dentists would be a good fit for him. He is Invisalign certified and a member of the ADA, AGD, and VDA. Dr. Guevara is looking forward to getting involved with the community with dental care for veterans and those in need.

Dr. Guevara describes himself as friendly and compassionate. He loves being able to bring happiness to his patients and satisfaction when they’re finished with treatment. His wife, Nadia, is a dentist as well, and they have two children- Fabio and Camila. They also have a Great Pyrenees dog named Pepe.

In his spare time, Dr. Guevara enjoys spending time with his family going to the beach, on walks, kayaking, and fishing. His first language is Spanish and he loves to play soccer and hopes to travel more with his family.

Colin Hudson grew up in a Coast Guard family so she moved around quite a bit in her childhood. Most of her time was spent in Alaska! Before joining our team, she was a corpsman in the US Coast Guard.

She loves working at Morrison Dental Group because of the relationships she is able to build with her patients, as well as getting to know them on a personal level. She is motivated by the trust that patients have in our team to care for them and their dental health.

Colin has a 5-year-old miniature dachshund named Blue. In her spare time, she enjoys reading and spending time with family. 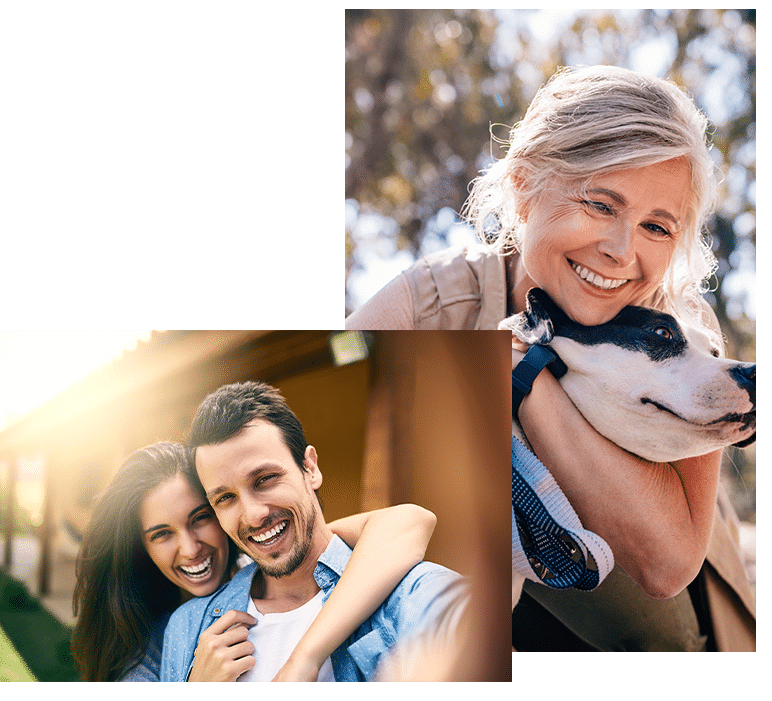 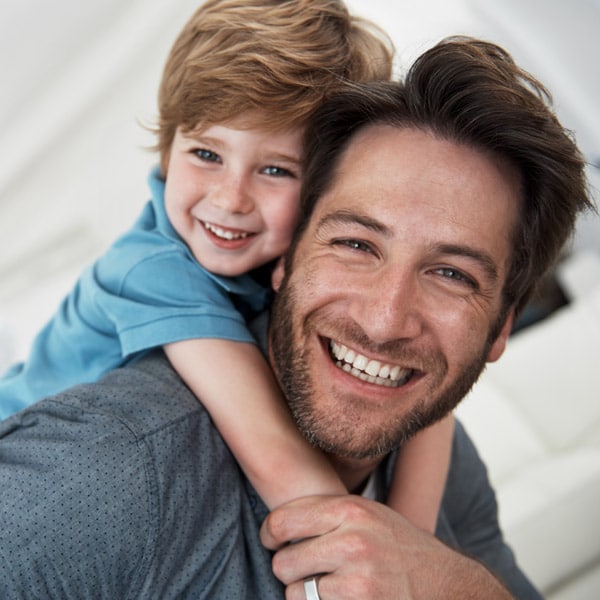